The myth of the Hermeneutic of Continuity - Rorate Caeli

Interestingly the complete acceptance of the Second Vatican Council (without reservations) is required of the SSPX.

Just when people are starting to wonder how it came to this! 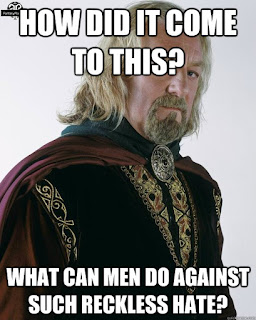 
The myth of the Hermeneutic of Continuity