Earlier this week there was a little storm about the questions that Pope Francis put to Cardinal Muller during his dismissal audience (one peter five: before the dismissal).

Here are the five questions:

Now, I suspect that people will want to believe that Pope Francis wants deaconesses, married priests, priestesses, people to receive communion in an objective state of mortal sin.

This may very well be true - but we don't "know" that at this point in time.

What we do know is that the first four pontifical dubia resonate very well with the agenda of the world.

Confronted with these questions, those having a pythonical [prophetic] spirit (Acts 16:16) will make predictions. For our part, we will be content to wait for the facts and to look at their effects. 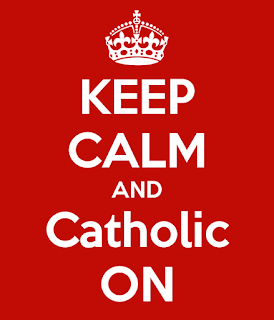